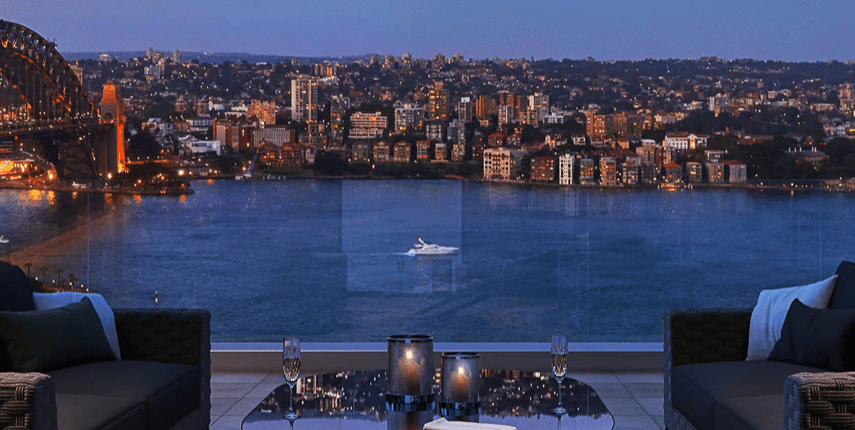 Article by The Urban Developer

Buyers are emerging for some of Chinese developer Dalian Wanda Group’s prime development assets, including in Australia, following pressure on Wanda last year from the Chinese government to rein in offshore investments.

The South China Morning Post is reporting that China’s Guangzhou R&F has bought the One Nine Elms hotel and residential project on the south bank of London’s River Thames.

According to a stock exchange filing Wanda Hotel Development said it would sell a 60 per cent stake in Wanda International Real Estate Investment, which was established to invest in the Nine Elms Square property project, in a deal worth $815 million.

The remaining 40 per cent stake, held by Wanda HK, which also owns Wanda Hotel, will also be sold, according to the filing.

It is understood that another Chinese property developer, Yuhu, is in exclusive talks with Wanda to buy its two Australian landmark assets in Sydney and the Gold Coast for more than $1 billion.

Demolition work is underway for One Circular Quay to be constructed on the site of Gold Fields House at 1 Alfred Street, Sydney, which will feature 190 luxury apartments and a 181-suite five-star hotel. Gold Fields House was purchased for nearly $490 million in 2015.

On the Gold Coast, construction of beachfront Jewel at Surfers Paradise is well advanced with completion expected in 2019. The three towers will comprise 512 apartments and a luxury hotel.

The Chinese central government has been ramping up pressure on Wanda to cease its international expansion and reduce its debt. The government has imposed controls over outbound investment in property, hotels and other industries.

Last month it was revealed that Yuhu paid legal expenses for Labor senator Sam Dastyari in 2014. Dastyari has since announced he was quitting politics amid scrutiny over of his associations with a Chinese businessman and political donor. He will formally resign next week.