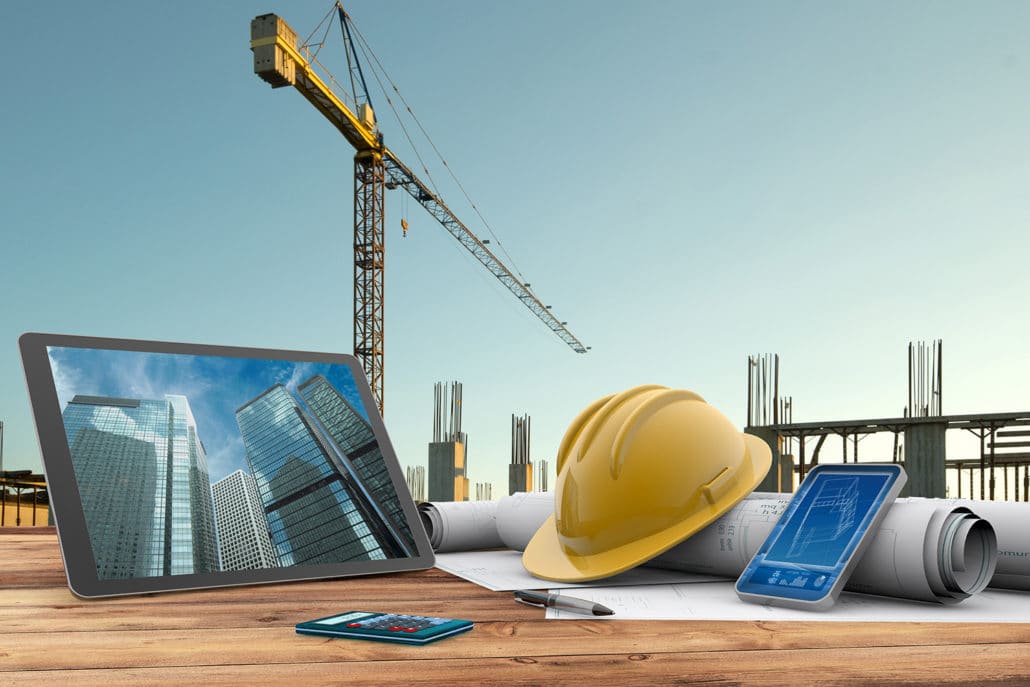 In what was one of Shark Tank Australia’s biggest shutdowns of the second season, founder of Crowd Property Capital (CPC) David Lovato reflects on what was a cringe-worthy flat out rejection on national TV.

I didn’t get any feedback from the show until the actual airing. As soon as I watched it I knew it was bad. Instead of my mates giving it to me there were crickets; not a word of banter but rather uncharacteristic blokey support which was concerning”

Fast-forward 6 months and the impact of getting on the show (and failing) has inadvertently become a major factor towards the early success of CPC. The online property development funding platform has taken on board the collective criticism from the sharks and changed the focus of the business model.

Originally the CPC platform was pitching to smaller retail investors, the focus is now purely on the sophisticated investor interested in lending debt capital to developers solely on a 1st mortgage basis.

The reality is, property development and investment are inherently risky and investors entering this space usually have substantial funds to invest, an appetite for risk and it’s not usually their first deal.

“There has been a lot of buzz around the ability of the online community via P2P and crowdfunding to open up the property industry to smaller retail investors. I learned from the Shark Tank that even the sharks don’t fully understand the risks and returns in property development; so obtaining investment from smaller “unsophisticated” retail investors is a hard sell.”

Teaming up with existing established private lenders, CPC has found its place in the market by offering 1st mortgage security investments yielding between 8 to 12% annually. The CPC website www.crowdpropertycapital.com.au showcases some of the available debt finance deals. This web-based platform provides wider access to potential investors both locally and offshore. All investments are debt style and start at a minimum of $500,000 AUD.

“CPC is essentially evolved into what I’d call a “trad-tech” investment platform. We are focusing on partnering with established private lenders to increase their investor base as there is a huge demand at the moment for non-bank finance.

With the major banks reducing their exposure to development debt finance local developers are seeking additional funds to complete their project pipeline.

Traditional private lenders have numerous quality deals with great returns that they are struggling to fund purely due to the gap that has emerged in the market from the majors scaling back. With the property market so hot at the moment, we are focused on cherry picking the best deals. Quality, not quantity is key.”

WTF is Happening? How Airbnb and Uber are Reinventing Economics
Scroll to top